Everybody’s got their dream home. Whether it’s a small apartment with an enormous garden or a huge single-family dwelling near the city centre, everybody wants something different.

Of course, if you want your house to resemble your fantasy living space as closely as possible, making renovations is almost unavoidable. But usually when people renovate they’re thinking more of their own needs than those of future occupants. 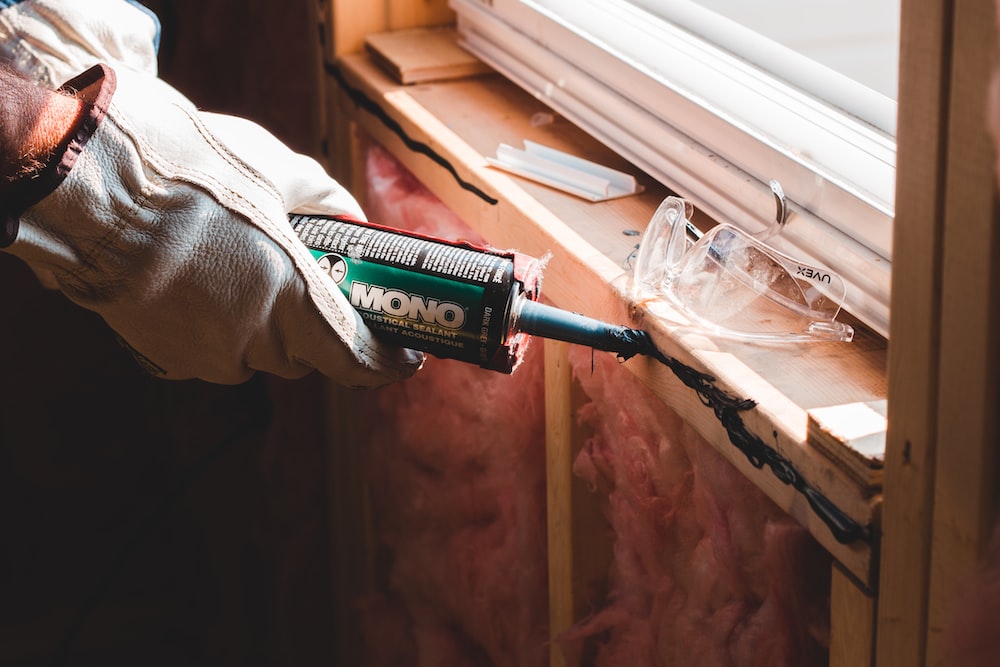 That can lead to significant problems down the line. We all remember that episode of Seinfeld where Jerry and George try to set up an office in Jerry’s apartment but aren’t allowed because there are no sprinklers… Well unfortunately it’s not quite so easy to laugh about having spent $25 000 on renovations only for the local fire department to stop you from actually using the space – especially if this happens before you even get to move in.

To avoid such nightmares, here are five of the biggest renovation mistakes you can easily avoid.

1) Assuming You Know What’s Best For The Future Owners

A lot of people assume they know what their future occupants will need and want. They think: “Ok, I like my house as it is, but if I had kids I’d want a bigger garden and living room.”

Then when they do have children they proceed to make exactly those renovations that would be unnecessary if their home was going to be used by families with kids… Do you see where we’re going with this? People should try to remember that the future occupants might not be so enamoured with their taste as they are.

2) Letting Yourself Be Swayed By Trends

Renovating your home is one of the best ways to express yourself and it can be amazing fun… Unfortunately, though, this often leads people down the road of making poor decisions because they’re too easily influenced by what’s trendy at the moment. A good example was the trend in the mid-2000s for all things “minimalist”.

Suddenly expensive homes (and even ordinary homes like ours, let’s be honest) were decorated with only a few pieces of furniture and decoration. People would turn their bedrooms into guest rooms to “accommodate” friends who visited for a few days at most and spend their entire living room budget on a single couch.

Some of these trends pass by pretty quickly, but others carry on and can be extremely expensive to remove – think marble countertops or that 1980s Formica kitchen you’ve been meaning to replace for the last decade.

Home renovations always seem like such a good idea when you first start thinking about them. But as soon as you sit down and price everything out, it’s easy to realize how much those little ideas add up… Particularly if those ideas were yours!

While those kinds of mistakes should generally be avoided (see mistake #2), it can be particularly disastrous if you’re planning on “improving” your home when you already have a mortgage. It’s only human to feel like you can’t back down from something after having put so much effort and money in, but it’s worth remembering that if you renege now your credit will suffer and it may be difficult to find another lender willing to help with future renovations!

Renovating your home is always about more than just the inside of the building – it affects your whole neighbourhood. If several houses in your area simultaneously undergo major renovation works at the same time, the combined noise and could seriously upset everyone else living nearby.

It can mean a lot of time and effort spent writing up complaints to the local council and trying to argue that your renovations have been more disruptive than anyone else’s… So while you shouldn’t consider this aspect when deciding whether or not you want to renovate, it’s something worth taking into account before actually starting any major projects.

5) Forgetting That Change Isn’t Always For The Better

Everyone likes an improvement – but much like with trends, sometimes home renovation “improvements” are just plain unnecessary. A good example was the fad for so-called wet rooms in bathrooms introduced by property developers as a money-saving measure. These were essentially open showers where the water would flow over the edge of the bath and onto the floor, meaning people didn’t have to buy as many tiles or other supplies.

In practice though, they were a disaster – they required significantly more maintenance and cleaning and looked awful… Unfortunately, these things can sometimes catch on without people realising how awful they are! We hope you enjoyed reading our article.

Make sure to follow these tips to avoid the biggest home renovation mistakes.